The hunt is on, but where will it lead?
Davis has some news, Carrick has a plan.
Join the newsletter for the bonus chapter. Just a couple fast clicks from it hitting your inbox.

Need more than just a battle plan? Track down the Legend and see how it unfolds in Reign Drops: Legend of the Shifter Dragon. Available at all retailers.

Being an enforcer is a soulless job. One that is prone to isolation. All the more reason Carrick stays  out of internal vampire politics.
Thana? She lives for them. Building an empire out of the red dirt of Nowhere, Texas was her mission. Now that she has risen to power someone is trying to take it from her.
Davis follows Carrick’s lead as well as his orders. His training started on the his first day with the nest, and if he has his way will end on his last. He just hopes that day is not anytime soon.
Together the three of them must find out who has framed them before their Master takes matters into his own hands. 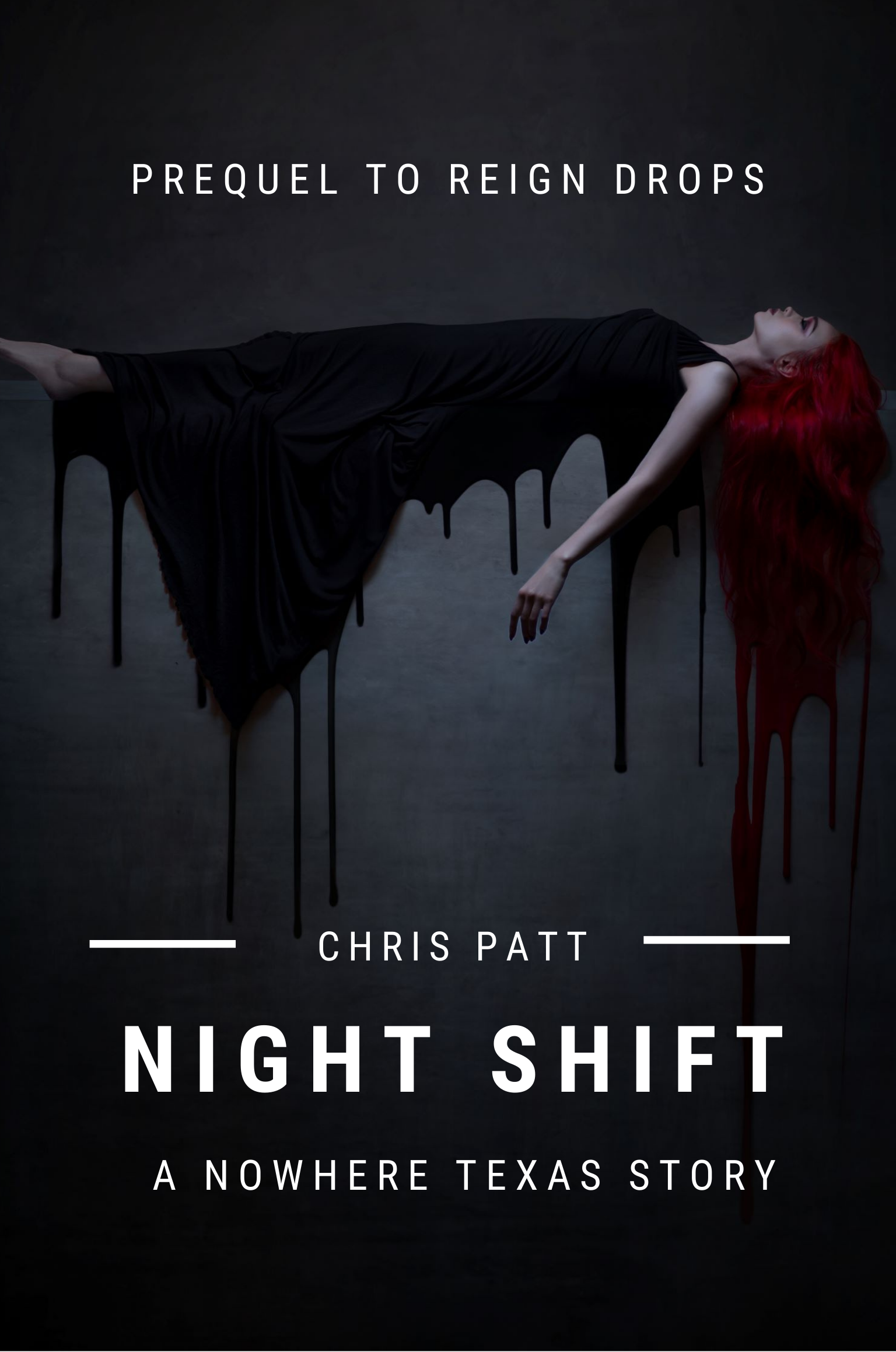